CBD and Pregnancy: Are There Any Contraindications?

Homepage / Blog / CBD and Pregnancy: Are There Any Contraindications?

CBD and Pregnancy are very much-asked topics.CBD oil is legal in many parts of the world, without prescription. And it's present in most marijuana strains, which are available for recreational use at cannabis dispensaries. But is CBD safe to use during pregnancy? A new study seems to indicate it may not be, although the jury is still out on this question.

Concerns about CBD and Pregnancy

A research paper published earlier this year in Case Reports in Obstetrics and Gynecology studied the case of a 39-year-old pregnant woman who was using CBD oil daily to treat her debilitating nausea. At 22 weeks gestation, researchers found that the placenta contained lower levels of 5-HT (serotonin), which can affect how neurons develop and form.

Additionally, studies of CBD and pregnancy in animals have shown that exposure to high levels of serotonin can result in developmental problems for the fetus, including fetal abnormalities and pregnancy wastage (spontaneous abortion).

Although researchers did not find any toxicity or teratogenic changes (birth defects) in the woman's placenta, they cautioned that "the possibility that long-term use of cannabidiol during pregnancy may elicit similar effects cannot be ruled out."

The study's authors also suggested that "further studies are needed to investigate this potentially harmful effect of CBD oil."

Why Do Some Researchers Recommend Pregnant Women to Avoid CBD?

First of all, as of yet, there is little research into CBD and pregnancy. Furthermore, most prior research has been done on animals. In addition, the findings of several studies have generated concerns.

For example, a 1986 study suggests that CBD exposure throughout pregnancy or the day after birth has an effect on male rats' sperm count and testicular function, but there is no recent research to support it.

Additionally, according to a 2019 study, cannabis use during pregnancy can have an effect on immune system development and possibly weaken the body's resistance to cancer and infections. However, it is important to note, that this research referred to cannabinoids in general rather than specifically focusing on CBD.

Cannabinoids, according to the study authors, primarily bind to CB1 and CB2 receptors in the body. They also mentioned that THC and CBD can also bind to various receptors, which may have further developmental or health implications during pregnancy and nursing.

Other Risks of Using CBD While Pregnant or Nursing

Some healthcare professionals have warned that women who are pregnant or nursing may inadvertently use contaminated CBD products.

Products are increasingly simple to come by as CBD use grows. You may have even seen some at your local grocery store, depending on where you live.

Of course, not all CBD products are of the same quality. Quality items will have third-party laboratory reports showing that the product has been tested for contaminants, such as mold and pesticides, and heavy metals.

CBD products may also include quantities of THC, which is another reason why pregnant women should avoid them. In addition, due to the fact that cannabinoids and terpenes bind together to generate entourage compounds (similar to how phytonutrients function), many CBD oils contain trace amounts of THC and/or other cannabinoid chemicals.

THC is unquestionably bad news for expectant moms and nursing mothers since research shows that it may:

Of course, it's critical to remember that while these studies do suggest a link, that isn't the same thing as final evidence. They also don't take into account additional variables like strength or frequency of consumption.

Pregnancy can be uncomfortable from the time of conception until delivery. While nausea typically goes away after a few months, other symptoms such as discomfort, worry, and sleeplessness may last throughout pregnancy.

Always talk to your medical team about any symptoms you are experiencing, as well as any concerns you have regarding medicines during pregnancy, in order to avoid confusion.

Your care team can assist you in locating safe therapies and home cures to manage pregnancy-related aches and pains. Keeping them up to speed on your symptoms may also assist them in detecting early signs of more serious health issues.

That applies to mental health issues as well. You may choose to avoid prescription antidepressants throughout pregnancy, but that does not imply you must endure anxiety, sadness, or other emotional problems unchecked.

A therapist can assist you in finding the best treatment options for yourself while pregnant.

Many pregnant women experience depression and anxiety. It can be caused by a number of factors, including hormonal changes, genetic predisposition, and the stress of pregnancy.

When you're pregnant and depressed or anxious, your symptoms may overlap. You might not be able to tell which you are experiencing: sadness vs anxiety vs fatigue vs restlessness. Thus, some expecting mothers decide to use CBD, as the supplement is known for its relaxing properties.

However, like any other medication or supplement, CBD also has its own list of pros and cons. Although much research suggests that CBD can help you deal with anxiety, stress, pain, nausea, and other problems associated with pregnancy, you should never use this product without asking your doctor first.

There is not much long-term research on CBD and pregnancy, however,  the existing ones claim that it can affect the baby and result in many health conditions such as autism, hyperactivity, neuro-behavioral problems, and impaired brain development.

So, before you start using CBD oil during pregnancy, make sure to tell your doctor about the possible side effects it can cause for your unborn baby. If you are looking for an alternative supplement or treatment method, talk with your healthcare provider first before starting with CBD products during pregnancy. 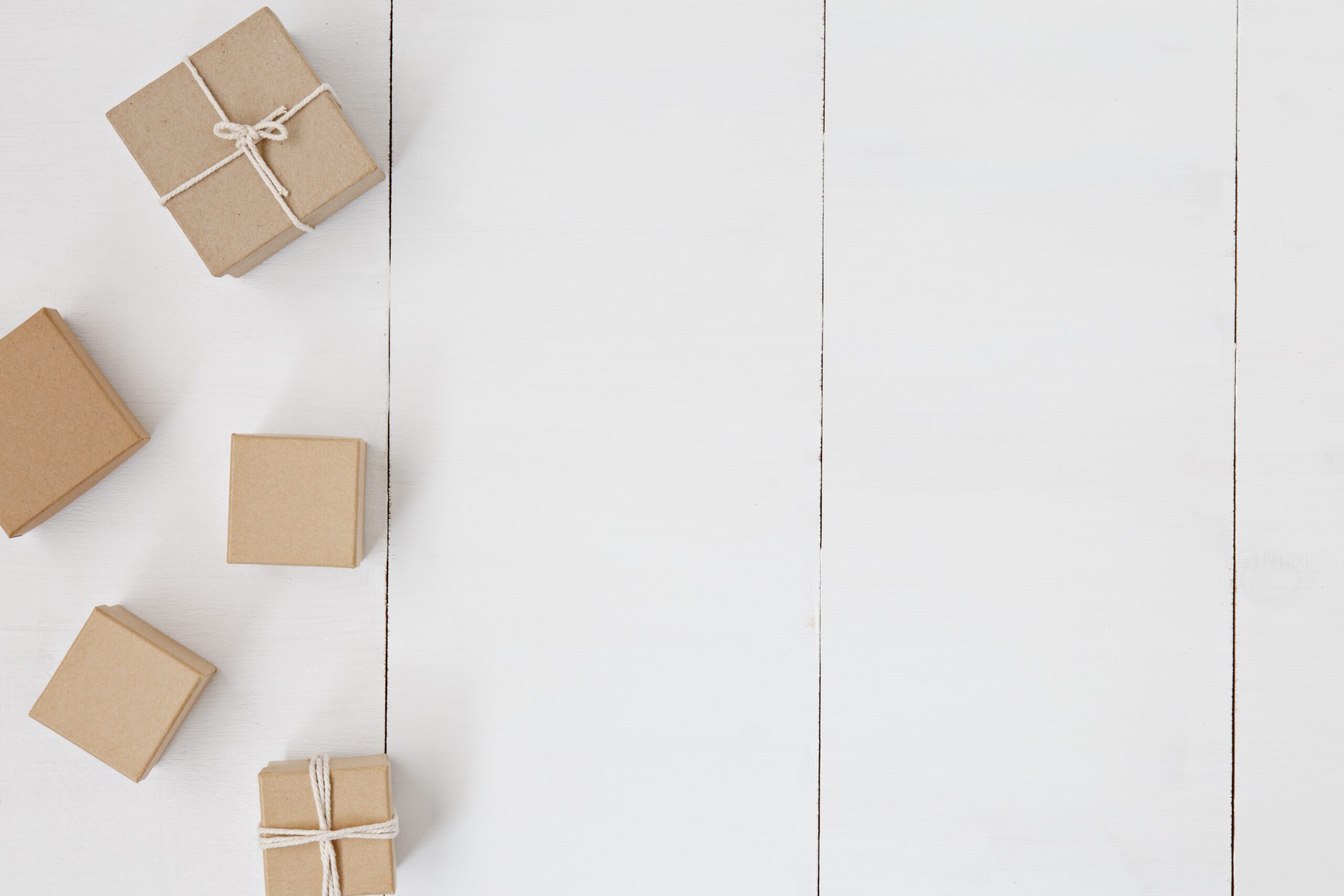