C60: 4 Similarities and Differences of C60 and CBD

Homepage / Blog / C60: 4 Similarities and Differences of C60 and CBD 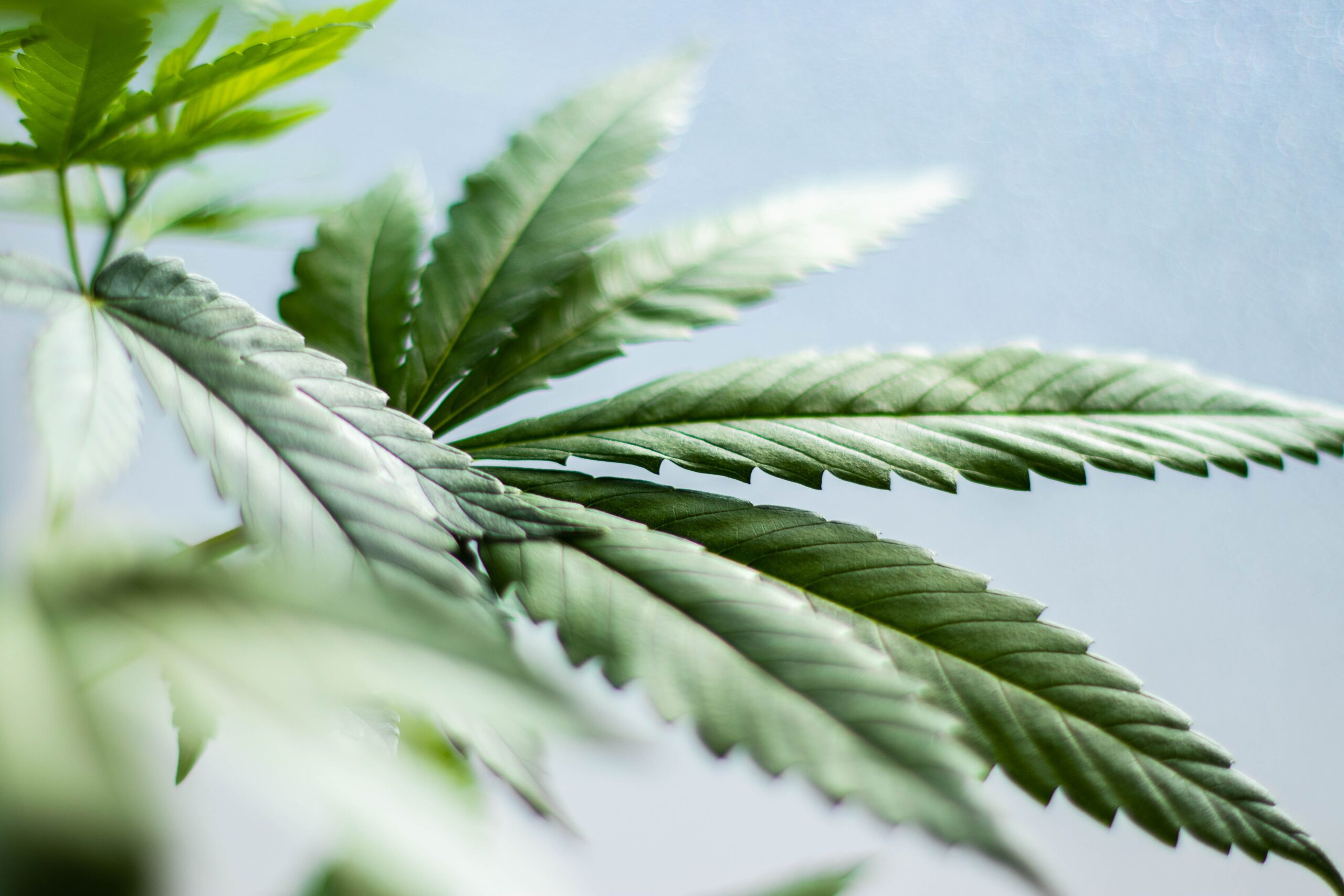 The C60 molecule, often called "fullerene," is the most frequent fullerene, made up of 60 carbon atoms and forming a hollow soccer-ball-shaped structure.

Because of how these atoms combine, C60 absorbs free radicals in the environment, giving it significant antioxidant qualities.

According to the National Center for Complementary and Integrative Health, antioxidants in foods like fruits and vegetables might help to decrease oxidative stress in the body.

Oxidative stress has been linked to aging and a variety of health issues, including:

Some people use C60 as a supplement because it has antioxidant qualities. It's also used in anti-aging skincare products.

In this blog, we will discuss C60 and its differences from CBD.

Despite its long history, research into the influence of C60 on human health is still in its early stages.

Most research has been done in cells or animals, with only a few human studies conducted with positive results.

A 2010 randomized, placebo-controlled study looked at the effect of C60-containing skin cream on wrinkles and roughness in 23 Japanese women.

In a small 2011 study, researchers examined the effects of C60 face gel on acne.

C60-containing solutions have also been tested for their ability to block the effects of ultraviolet radiation and stimulate hair growth when used on the skin in mice.

Researchers in 2019 treated rats with a C60 derivative to see how it affected joint damage and inflammation in arthritis. They also examined the effect of a C60 compound on inflammation in a mouse model of eczema.

C60 has been used in animal models of amyloidosis and Alzheimer's disease to study how it influences learning and memory - All of these studies have shown positive effects.

Although more study is needed, current evidence indicates that C60 is non-toxic in humans. Human and animal studies have revealed that the skin's reaction to the supplement is uncommon. According to 2012 research, rats that consumed doses of C60 dissolved in corn oil ranging from 10 to 50 mg/kg over five weeks were not poisoned.

Another 2012 study reveals that C60 dissolved in olive oil was not harmful to rats.

Even though there are still no side effects of C60 found, more research on humans is required.

The C60 molecule has a high affinity for cellular and mitochondrial membranes, which goes a long way toward preserving these structures that influence cell life spans and human longevity.

One function that Cannabidiol (CBD) cannot accomplish is allowing these materials to flow through the cell membrane freely. CBD is only effective in locations where its receptors are present. It has been found to help prevent mitochondrial damage, which is associated with cell death.

The C60 will assist the mitochondria in returning to equilibrium, decreasing the incidence of inflammation and discomfort throughout the bones and joints.

Remember that the mitochondria are the cell's power plant, and when it is functioning correctly, they may be used to repair the immune system and enhance general bodily functions. Cannabidiol, on the other hand, requires receptors to work in conjunction with it to attain these effects.

A study published in the Journal of Clinical Endocrinology and Metabolism found that C60 boosted bone health and reversed Alzheimer's disease. It prevents fractures and the build-up of calcium on the joints. It also inhibits cell death (apoptosis), promotes cartilage development, and reduces serum enzymes that might cause problems with the bones.

However, CBD is also known for having beneficial effects on Alzheimer's disease. A study published in the British Journal of Pharmacology found that CBD prevents amyloid plaque formation, inhibiting neural function. It promotes the development and maturation of brain cells, preventing memory loss and other brain functions from occurring.

C60 may be taken as a weight-loss supplement, which has produced better outcomes in encouraging weight reduction by limiting the conversion of body cells into fat cells. However, CBD is a supplement taken to improve appetite and promote the absorption of nutrients. Still, CBD has confirmed the benefits of such supplementation on weight control.

Last but not least, The C60 molecule has been discovered to have a wide range of immunomodulatory effects. It has been shown to stimulate the activity of the immune system in various ways, including stimulating macrophages and natural killer cells, which can assist decrease inflammation and counteract the damage caused by free radicals in conjunction with antioxidants. C60 can help the body manage severe allergic responses, histamine, and other inflammatory chemicals that cause an allergic reaction in the body.

Also, C60's therapeutic benefits are believed to be due to its high content of magnesium.

CBD is also good for the immune system. It boosts immunity, making the body more resistant to infections and diseases.

So, the combination of C60 and CBD makes a potent antioxidant that can help fight oxidative stress in the brain. There is also evidence that they reduce inflammation, which is connected with many brain disorders.

C60 and CBD are both considered promising anticancer therapeutics due to their combined effect of increasing reactive oxygen species (ROS) production and inducing cell cycle arrest.

The health benefits these supplements provide are accompanied by high antioxidant and anti-inflammatory activity, making them helpful in maintaining health.

Even though there is not much research on CBD's and C60's long-term effects, users record positive impact and relief of some severe disease symptoms.

One of the possible mechanisms by which CBD may contribute to alleviating symptoms relating to cancer or other diseases is by inhibiting cellular energy supply and inducing autophagy.

C60, on the other hand, has been implicated in inhibiting tumor growth directly by chemo-preventive action or indirectly by immunomodulatory effects, which can lead to regression of existing tumors.

Still, if you consider using one of these supplements, make sure to consult with a doctor. Discuss your symptoms and the medication you are currently using. There might be some interactions between what you take, resulting in severe side effects.